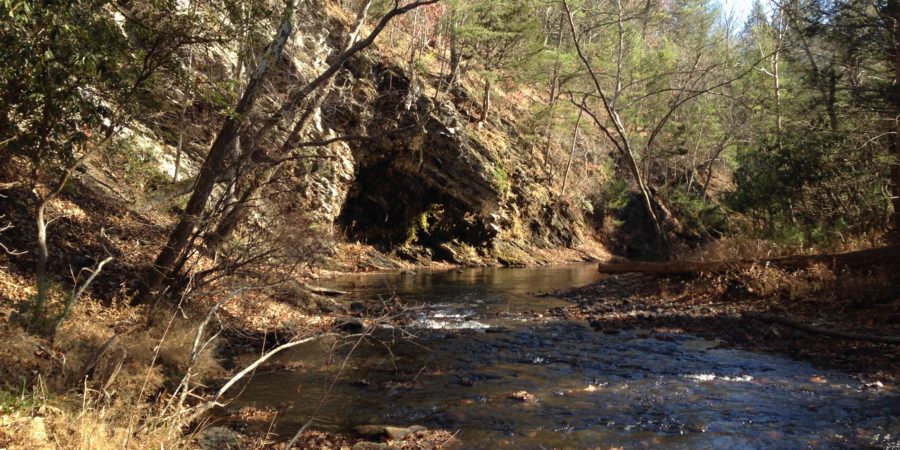 Down to the final hours…

and we were still saving land.

Back in November, staff at the Blue Ridge Land Conservancy discussed the possibility of recording a 49th conservation agreement in our 20th year of being a land trust.  Possibly, if the stars aligned, we’d complete a 50th agreement.

On December 30th with an hour left of the last day the Montgomery County Courthouse was open in 2016, and after the landowner made a trip in the snow to get a signature from Princeton, West Virginia…

…our 50th easement was recorded.

Dave Perry, executive director, told the landowner with a wink that we were too efficient; that we had an entire hour left in the tax year to kill and we should have gone for coffee first.

It’s a lot of hard work, completing these conservation victories.  Join me in celebrating a fantastic 20th anniversary year!

Here’s to more great stories in 2017!  Read about our conservation victories below!

Our FIRST project was protecting almost three miles of the Little Otter River and streams as well as 200 acres of beautiful pasture and forest. Those are now forever rural in Bedford County thanks to a local farmer working with the Blue Ridge Land Conservancy.

On our SECOND conservation win, we worked with an anonymous donor to protect over 100 acres of pristine farmland in southwest Virginia. The owner has shown their dedication to clean water by preventing his cows from polluting the streams. This means cleaner water for all of us downstream!

The THIRD project we completed was on stunning family land in Craig County owned by Bruce and Elaine Ingram. They are making their land into a fantastic wildlife habitat, with a focus on birds. They are also protecting their land with a conservation agreement through the Blue Ridge Land Conservancy.