Executive Director, Blue Ridge, Central and Southern Virginia Land Conservancies, Dave has been with the Blue Ridge Land Conservancy since 2006. He became executive director in 2012, and also oversees the Blue Ridge Land Conservancy’s Southern Virginia affiliate in Martinsville and its Central Virginia affiliate in Lynchburg. Dave is chairman of the City of Roanoke’s Mill Mountain Advisory Board, president of the board of the Unitarian Universalist Church of Roanoke, and a member of the Roanoke Kiwanis Club.  Dave has a master’s degree in park and resource management from Slippery Rock University and a bachelor’s degree in geography from James Madison University. Prior to returning to southwest Virginia, he was employed with the Wicomico County Department of Recreation, Parks and Tourism in Salisbury, MD and as a district executive with the East Carolina Council of the Boy Scouts of America in Kinston, NC. He, his wife and two sons live in Roanoke. 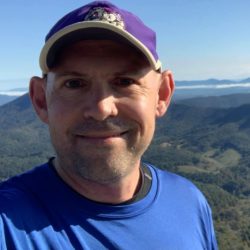 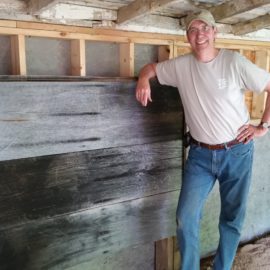 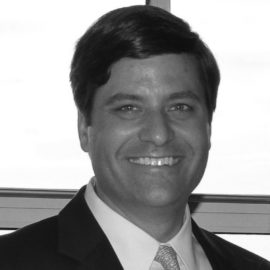 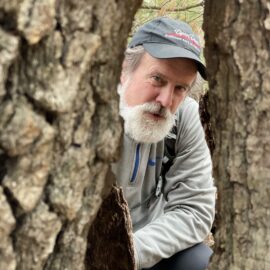 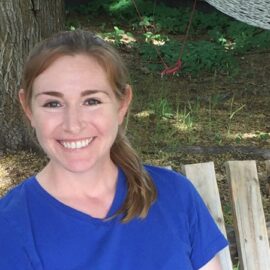