The Virginia Outdoors Foundation (VOF) is Virginia’s leader in land conservation, protecting more than 804,000 acres in 107 counties and independent cities. Over the last five decades, VOF has preserved open space in Virginia at a rate of about two acres every hour, primarily through the use of open-space conservation easements.

VOF was created by the General Assembly in 1966. It was established in the Code of Virginia under § 10.1-1800, which states: “The Virginia Outdoors Foundation is established to promote the preservation of open-space lands and to encourage private gifts of money, securities, land or other property to preserve the natural, scenic, historic, scientific, open-space and recreational areas of the Commonwealth.”

The primary way VOF protects land is by holding conservation easements, which are voluntary agreements with landowners that restrict certain types of development on land in perpetuity. VOF also accepts donations of land, which it either protects with an easement and transfers to another landowner, or owns and manages for public benefit. 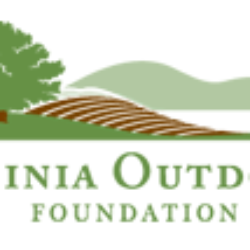 Virginia Department of Conservation and Recreation 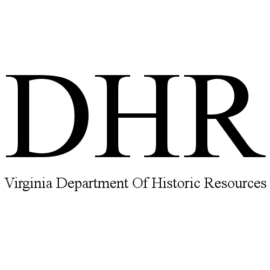