Stephen W. Lemon, a native of Roanoke, Virginia, obtained his undergraduate degree in economics from Washington & Lee University and his law degree from Vanderbilt University.  Stephen has been practicing law since 1987.  His practice is concentrated in the areas of commercial real estate, rural lands (principally conservation easements), and trust and estates.   Stephen is admitted to practice law in the Commonwealth of Virginia and in the State of Georgia.  Stephen is a member of the Roanoke Valley Estate Planning Council, the Roanoke, Virginia and American Bar Associations and the Virginia and Georgia State Bar Associations.  Stephen is a member of the Order of the Coif, has an AV rating from Martindale – Hubbell and has been listed in Best Lawyers as well as Virginia Business Magazine’s Legal Elite in the area of real estate law.

Stephen’s volunteer activities include current or past service on the board of directors / trustees of:  Roanoke Bar Association (Past President), Roanoke Law Foundation (Past President), Foundation for Roanoke Valley, Downtown Roanoke Incorporated (Past Chairman), Roanoke Foundation For Downtown (Chairman), the Western Virginia Land Trust / Blue Ridge Land Conservancy (Founding Board Member), North Cross School, the Presbyterian Community Center, The Art Museum of Western Virginia / Taubman Museum of Art (Past Vice President); the Shenandoah Club (Past President) and the Session of the Second Presbyterian Church.

Stephen has been married to his wife, Patty, for thirty years and together they have two daughters, Allison (27) and Laura (23). 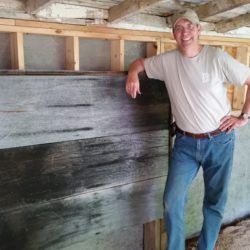 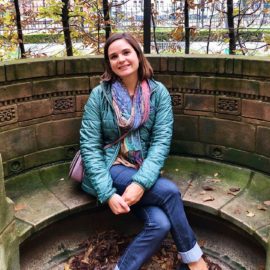 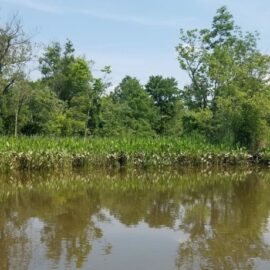 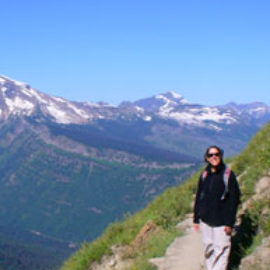